How YOU can get a new job complete with six weeks leave, massive holiday discounts and $1,000 for FREE – and they need to fill the jobs fast

A major Australian airline which almost folded in 2020 is undergoing a huge hiring bonanza as the international borders open, with some enticing benefits for new staff.

The aviation hiring boom across Sydney, Brisbane, Perth and Melbourne comes as the airline ramps up again after two years of border closures – in which it was forced to let thousands of workers go.

The airline’s CEO Jayne Hrdlicka said after 703 days with no international flights the company is ready to get in the air again.

‘We’ve done a lot of hard work over the course of two years making sure we’re a different company now,’ Ms Hrdlicka told A Current Affair.

She said one of the main objectives of the new look airline was value for money.

‘$69 fares are commonplace across our network and on happy hour days, which is Thursday between 4pm and 11pm, you can find $49 fares.’

Those who are lucky enough to be hired by Virgin are able to access some pretty nifty benefits including heavily discounted air travel for their entire family and a free $1,000 travel credit every year.

Up to six weeks of paid holidays, free airport parking, a provided uniform, on-site physio and the ability to earn Velocity Points while working are also included.

The job listings are available to view on the Virgin Australia website here. 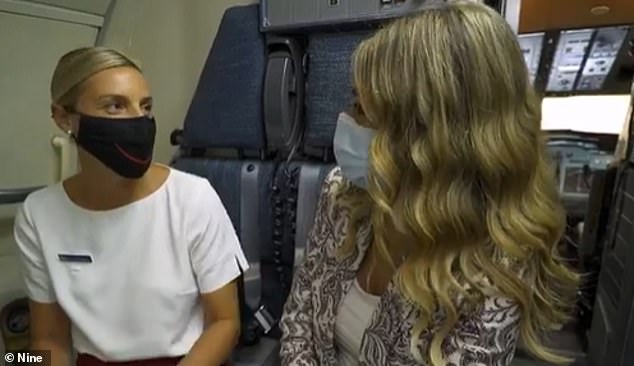 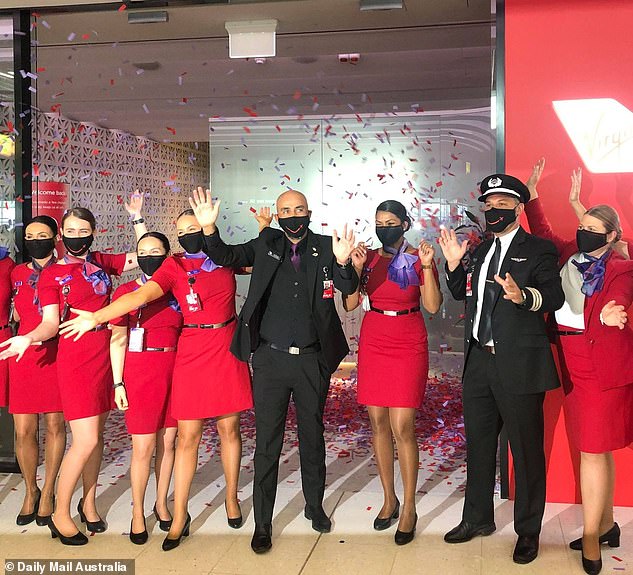 Virgin Australia is undergoing a hiring bonanza with hundreds of jobs on offer (pictured: pilots and air stewardesses at Adelaide Airport Virgin lounge opening in 2021)

Virgin Australia is the only airline in the country ever to have returned from voluntary administration.

Investment firm Bain Capital purchased the business in November 2020 with the intent to keep the flights going.

Ms Hrdlicka said the other major areas of focus for the revamped airline are safety and staff – with the first new batch of cabin crew already doing their safety training at the Sydney base.

The intensive course is six weeks of full time training where the crew are put through their paces.

Most of those in the first group of 21 are returning to Virgin or have previously worked at other airlines. 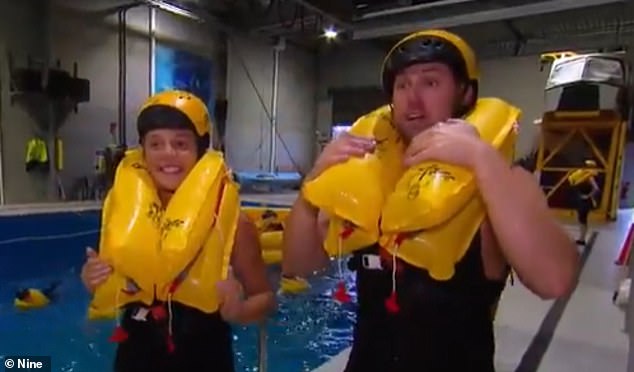 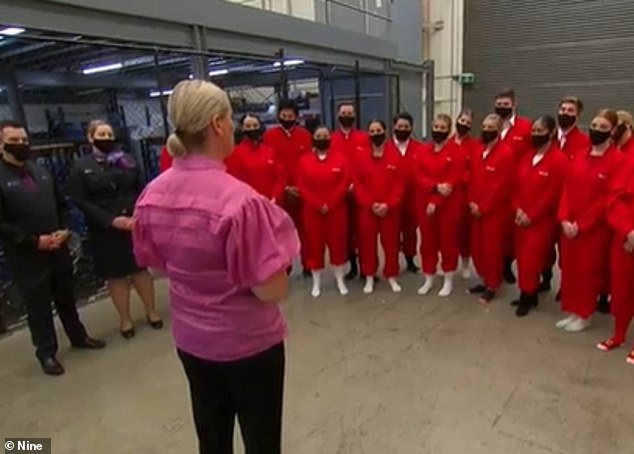 Christie, who is a stay-at-home mum, said the recruitment drive is the opportunity she’s been waiting for.

‘[The training] is like a military operation… I’ve always wanted to do this and I’m pinching myself that I’m here finally,’ she said.

Classmate Jess lost her job with an international airline in early 2020 and returned home to Australia.

She said getting the call from Virgin Australia was a ‘relief’.

The airline employs a total of 2,000 workers in head office and another 4,000 frontline staff. 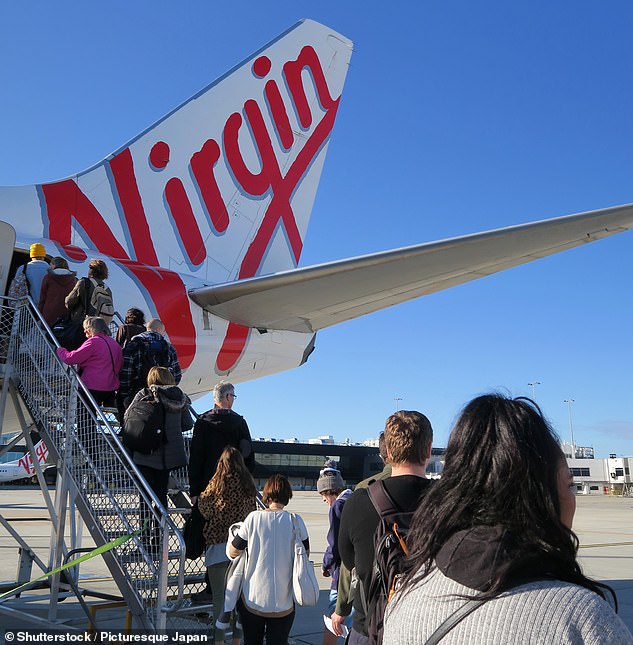 Virgin Australia is eager to get back in the air with the international border open (pictured, a flight from Melbourne to Hobart)